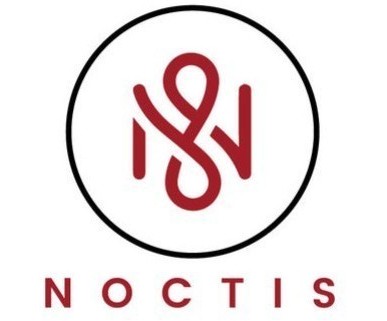 "It is enough to know that there are people who commit time, money and energy to fight this one evil among so many others predominating worldwide. If they do not succeed today, they will succeed tomorrow"

Ken Saro-Wiwa
"we can't eat peace"
Case Study (Research & Investigations): Oil theft, pipeline vandalism and artisanal refining in the Niger Delta
We have been researching the issue of oil theft, pipeline vandalism and artisanal oil refining for over seven years in partnership with SDN, published in the following reports; "Communities not Criminals" (2011), "Building Bridges" (2015), "More Money, More Problems" (2018) and in the Guardian in 2013 and 2015.

The Niger Delta region accounts for almost all of Nigeria's proven oil and gas reserves. Yet despite the enormous wealth of natural and human resources, essential services such as electricity, sanitation, healthcare and primary education are poorly delivered. Nigeria is a prime example of a region and nation deeply affected by the resource curse; the paradox that a country's abundance of natural resources often has a negative impact on its economic growth and development.

The region is well-known for its revolutionary past, particularly the armed resistance led by Isaac Boro in 1966 and the devastating Biafran War between 1967 and 1970. In the 1990s Niger Delta activists, particularly Ken Saro-Wiwa, and political figures began demanding for a greater stake in the nation's oil wealth. Since 2004, escalating armed and violent conflict between gangs increased the levels of militancy in the region. Fuelled by rage borne through a deep sense of injustice of inequality, government corruption, international criminality, political grievance and the dire need for the young and unemployed to feed their families, militants attacked oil pipelines and kidnapped foreign oil workers sending oil prices above $100 per barrel for the first time ever in 2011.

The conflict in the Niger Delta is driven by a powerful mixture of weak governance, systemic corruption, underdevelopment, political marginalisation and economic inequality. The vast wealth available to those who control the state's power structures and the increasing polarisation and inequality of society has led some to resort to illegal activities as a form of socio-economic empowerment from the oil they believe to be rightfully theirs. Two activities that are particularly prevalent across the region are pipeline vandalism and artisanal oil refining.

The failure of the Nigerian state to provide basic public services and security in the Niger Delta has caused a significant breakdown in the relationship between citizens and government. International and national oil companies are often seen as a Government proxy, spending millions of dollars in their operating locations through various formal and informal Corporate Social Responsibility (CSR) programs and security instruments. However, these efforts are not perceived to have the communities' interests at heart, preferring to secure a short-term license to operate as opposed to a long-term legacy in the region. In addition, the "quick and easy cash" approach by oil-companies in response to threats by vandals has created implicit incentives to "crack pipes", earn money and survive.

In communities, the feeling of anger motivates vandals to interrupt pipelines at the expense of their environment with many addicted to easy money from surveillance and clean-up contracts. Others vandalise to survive in the absence of other employment choices ignoring the long-term impact to their local environment and health.
"The boys started pipeline vandalizing both because of their aggression towards the oil companies and because they saw the amounts of money their communities were offered as compensation...Then you had the period of militancy, then negotiations and people waited for an alternative. They then went back to the creeks, not with guns, but with the illegal refining business." 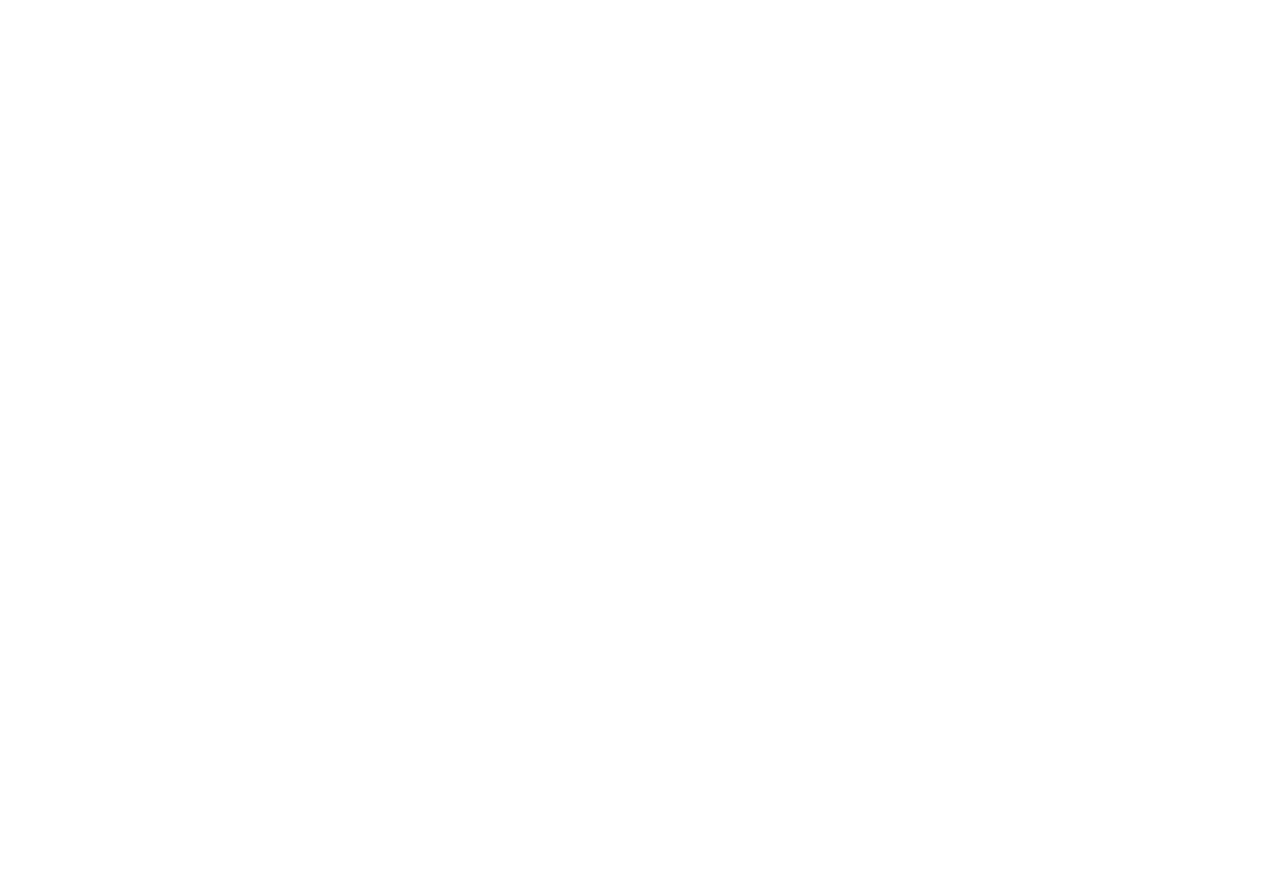 First used during the Biafran War, artisanal oil refiners use fractional distillation to distill petroleum products. This approach was modernised by militants between 2005 and 2009, justified as part of the struggle for greater local "resource control." The emerging industry provided fuel and cash to support the Niger Delta insurgency.

After an amnesty deal for militants was brokered in 2009, those in militant camps returned to their communities, taking their refining knowledge with them. Artisanal oil refining is one of the few livelihood options for individuals living in remote parts of the Niger Delta. Hundreds of ad hoc refineries built from scrap metal are camped deep in the mangrove forests and provide an important source of fuel to generate electricity and cook for communities without access to official energy supplies. These communities are often inaccessible by road, and in receipt of little in the way of investment or state support.

The dangers notwithstanding, organized theft of crude oil and the artisanal refining business it feeds also support the families, small businesses and social aspirations of many Niger Delta communities. Artisanal oil refining can be seen as an entrepreneurial, free market response to local economic dysfunction, socioeconomic pressures, the Niger Delta's chronic fuel shortages and the government's failure to deliver basic public services.
"The government and oil companies are collecting our oil, and we don't have jobs, no money, so we have to collect the oil and refine our own. We have no fish in these creeks because of pollution; even the few farmers we have, their farm lands have been polluted with oil, so they all joined the practice of illegal oil refining." 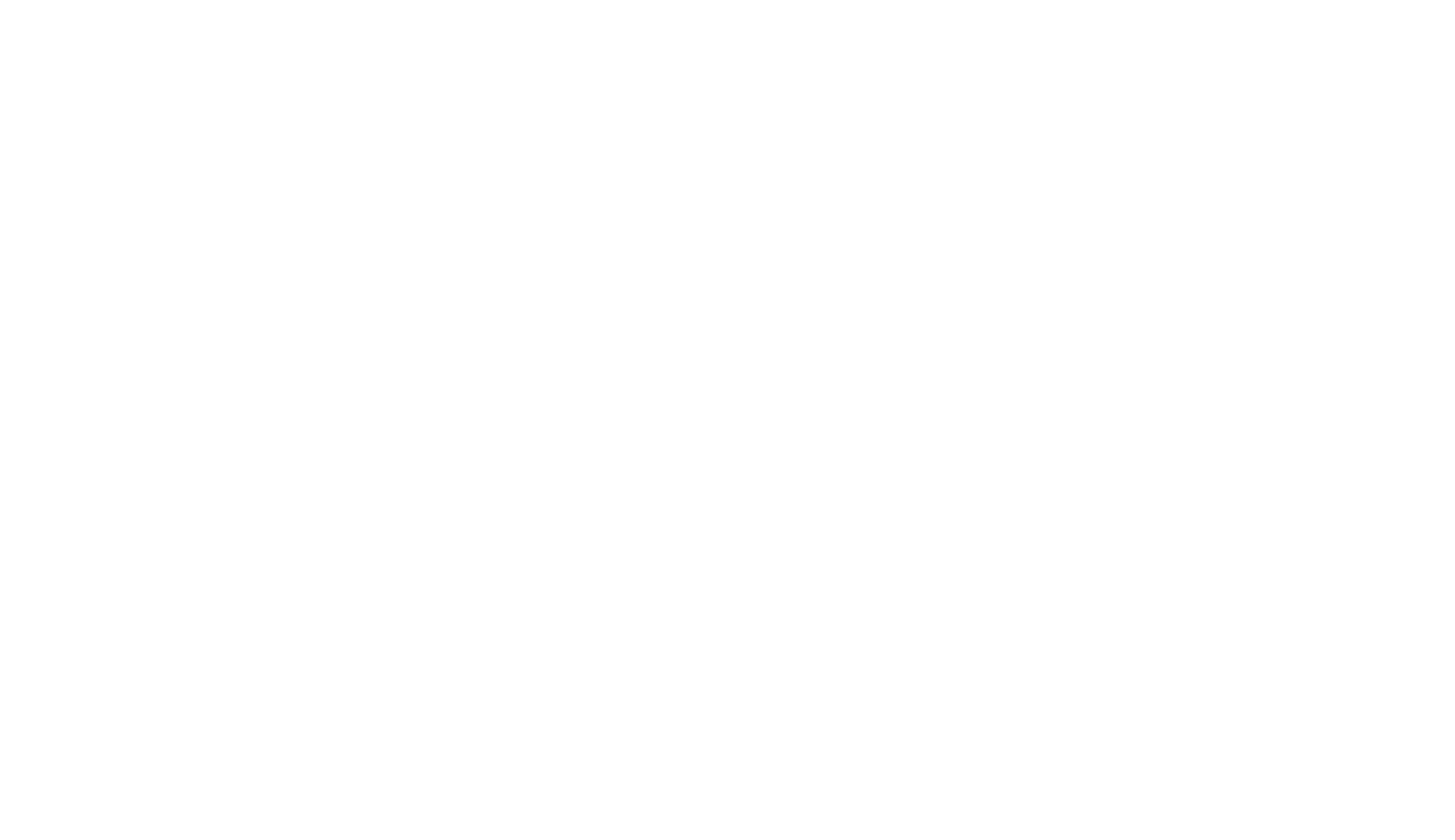 Currently an estimated 220,000 barrels of crude oil are stolen every day, just under 15% of Nigeria's total crude oil production. An estimated 25% is sold internationally with 75%, or 165,000 barrels per day, refined locally through the artisanal refining industry. Artisanal refineries are now a core part of the local economy of many communities in the region. 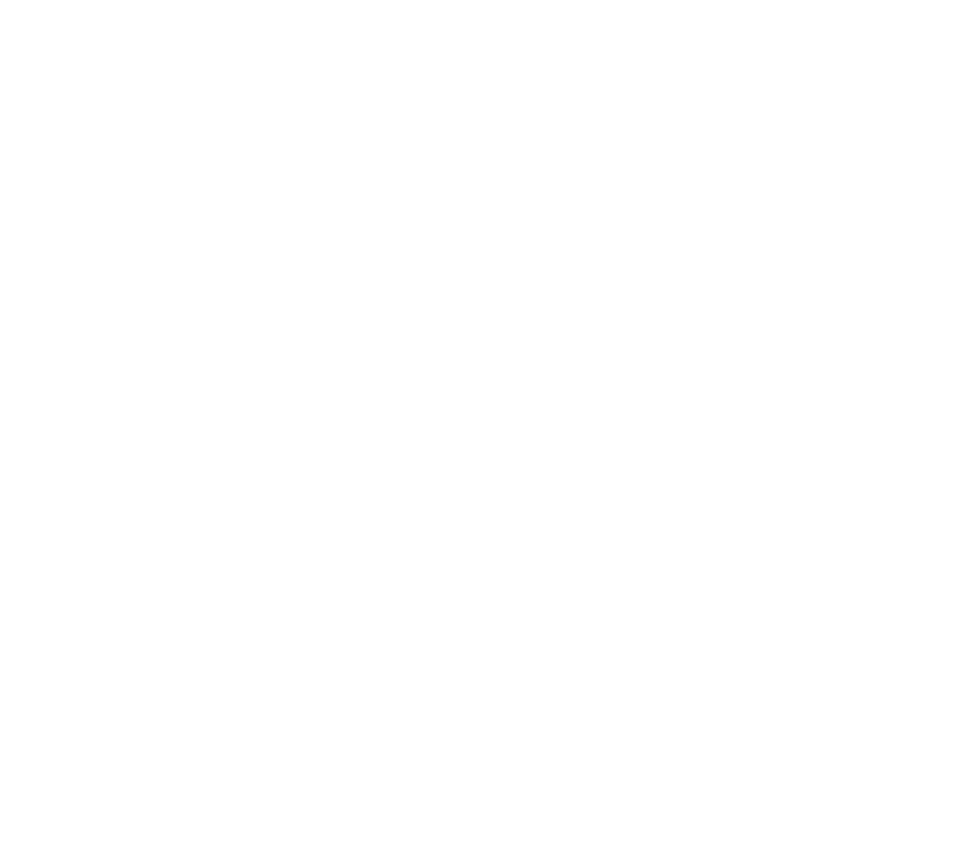 Incidences of pipeline sabotage across the Niger Delta since 2011 (Oil Spill Monitor)
The prevalence of this issue shows that current militarised responses do not address the complex economic dynamics that sustain the industry and encourage new entrants. Instead, the focus on a militarised policy appears to be catalysing the development of the industry at a rapid rate.

SDN's most recent report, "More Money, More Problems" proposed the following policy recommendations to address both supply and demand sides of the issue:


Artisanal refining and pipeline vandalism are unlikely to go away soon; sustained effort and continued research are crucial to understanding fundamental drivers, industry dynamics and trends as a foundation for design-led, evidence-based solutions and policy recommendations to reduce the devastating impact of these illicit industries across the Niger Delta.
In the beginning...
...was an uncertain, interconnected and complex mess
Confused by complexity
How do we make sense of an increasingly complex and integrated world?
Embracing uncertainty
How do we embrace uncertainty in our forecasts, predictions and strategies?
"We can't eat peace"
Case Study (Research & Investigations): Oil theft, pipeline vandalism and artisanal refining in the Niger Delta
From chaos to order
Case Study (Commercial Advisory): Lessons from a nonprofit turnaround
Demo-crazy
Case Study (Digital Development & Data Discovery): Niger Delta Election Reporting 2019
Dirty Fuel
Case Study (Research & Investigations): An analysis of official and unofficial petroleum products in the Niger Delta
Helping you, help yourself
Case Study (Digital Development): The sidekick app
© 2020 Noctis
© 2020 Noctis
Back to top
Made on